The team at JCP Youth are a group of ordinary people who are dedicated to improving the lives of at-risk and vulnerable young people through the delivery of high impact programs.

JCP Youth is a Tasmanian based organisation, working with young people on a national scale. The organisation is primarily self funded by delivering youth leadership seminars in schools, leadership camps and community engagement. JCP Youth are committed to creating future leaders for our communities.

What do we do?

JCP Youth commit their core work to the delivery of our BEAST Program. Our aim is to inspire and empower at-risk and vulnerable young people to become extraordinary leaders who positively contribute to our communities. Our purpose is to create better humans, by working with them to become the best versions of themselves. We aim to create a self funded model that has sustainable outcomes. This model includes the delivery of:

Each seminar and program delivered by JCP Youth is centred around ‘Genuine Impact’. Every interaction is aimed to guide young people toward positive engagement and to steer them away from negative behaviours.

What does JCP stand for?

In the late 1700’s into the early 1800’s lived a man in Portsmouth, England. This man did an unfathomable amount to improve the lives of at-risk youth in the area he lived. This man gave his life to being a teacher when there were none.

Born into a family of no wealth, he was involved in a tragic accident at the age of 14 which almost claimed his life. He was left with permanent and crippling injuries. Following the accident, he took up the work of a cobbler, making and mending shoes. He spent the rest of his life earning a modest wage as a cobbler and assisting vulnerable youth with food, clothes and more importantly – giving them an education and providing them with life skills.

He did this with no recognition and refused payment for his work. He worked with the poorest in the community. At times he would have 30-40 young people in his shop, feeding and teaching them on a daily basis.

This man’s name was ‘John ‘Cobbler’ Pounds’. JCP. We use the abbreviation of his name as a daily reminder to not lose sight of the work we do, to always hold strong to our values and to pass those values to the young people we work with. He is a true reflection of an ordinary person who did extraordinary things. His actions for his entire life, were a true form of leadership. 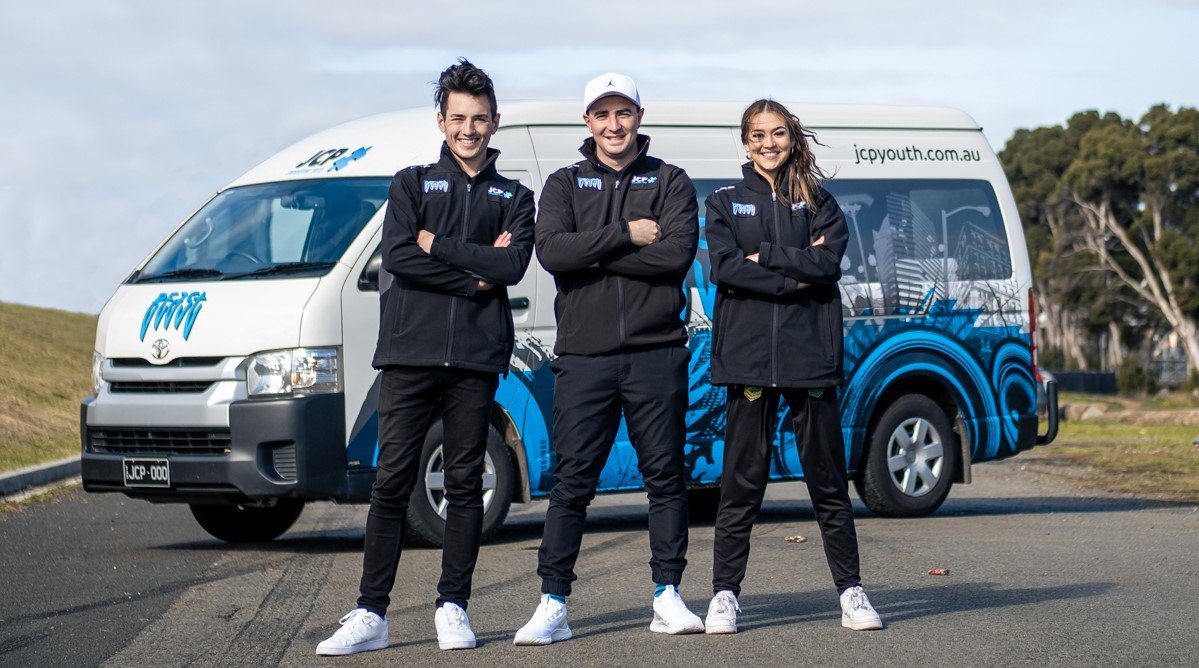 JCP Youth Ltd is a registered charity with PBI endorsement 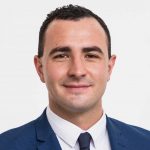 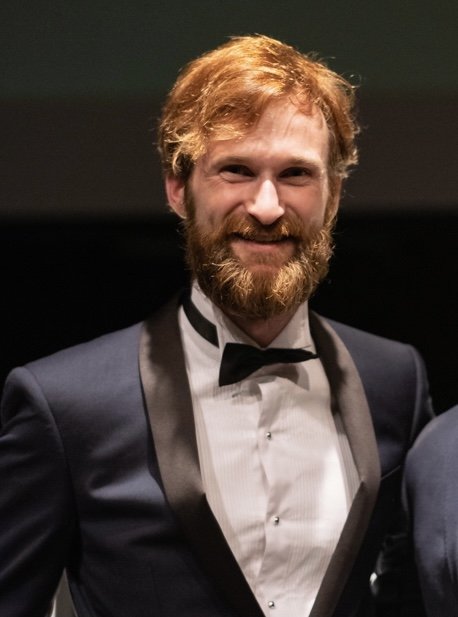 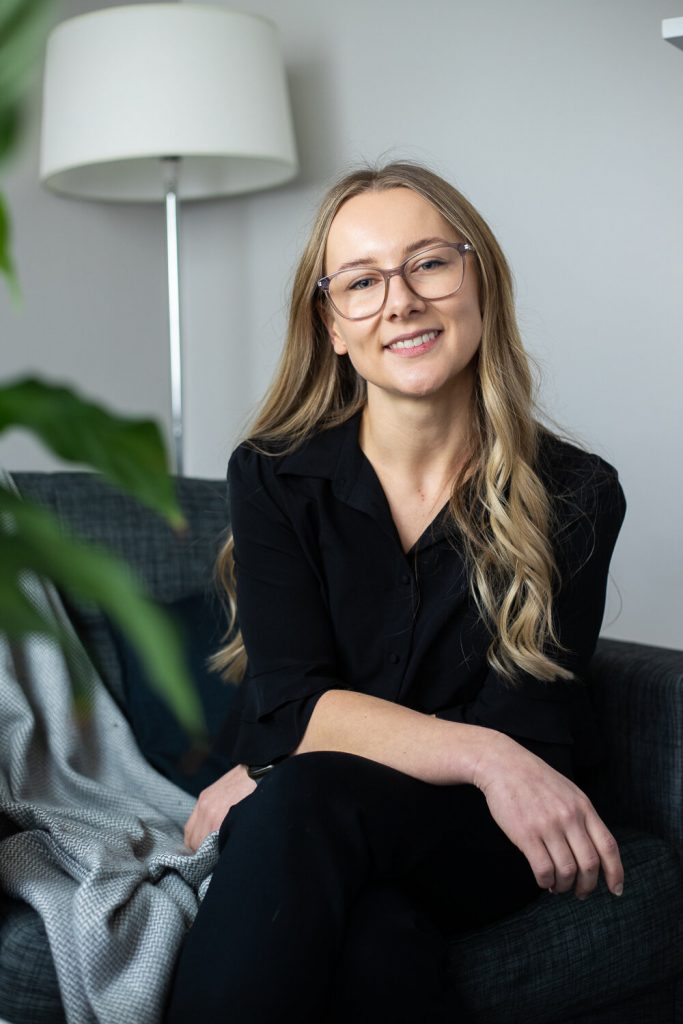 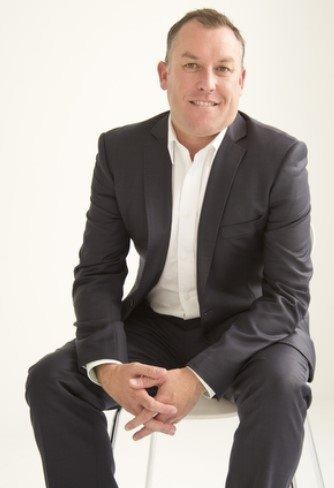 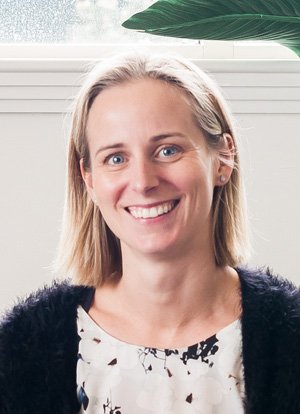 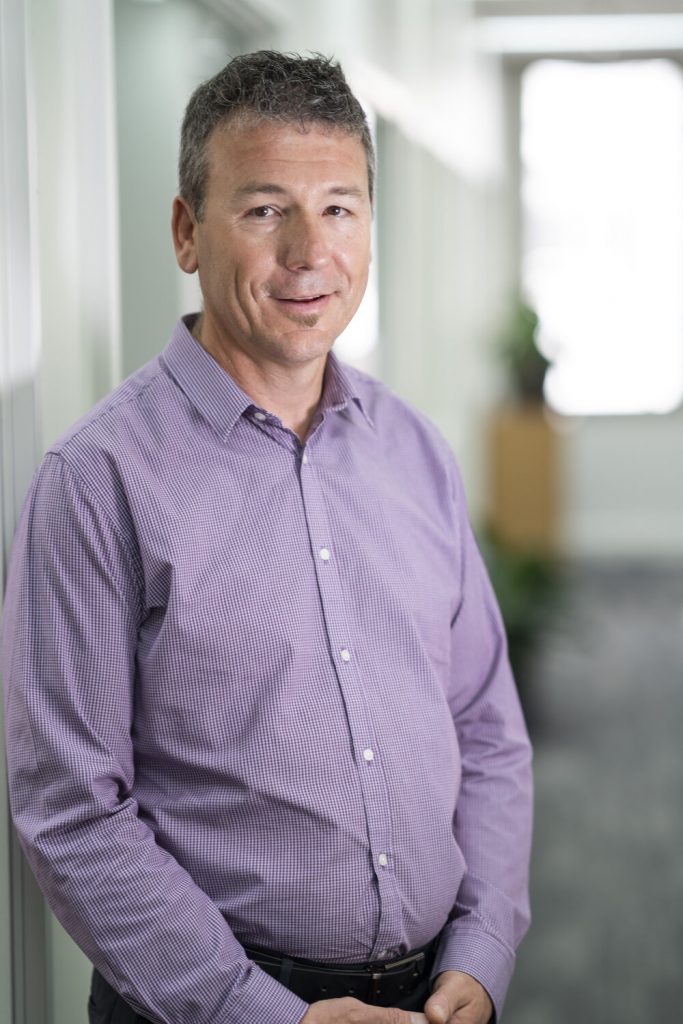 JCP Empowering Youth is a Tasmanian based business, working with youth on a national basis.

JCP Youth is a Tasmanian based organisation, working with young people on a national scale. The organisation provides leadership and mentor programs that improve the lives of at-risk and vulnerable young people.

If you would like more information on our BEAST Program or would like to refer a young person please complete the referral form below.